Institutional Investment in Cryptos on the Rise, Despite Bear Market

This is seen, by crypto enthusiasts, as a major indication that digital currencies are finally being taken seriously by the mainstream financial markets. 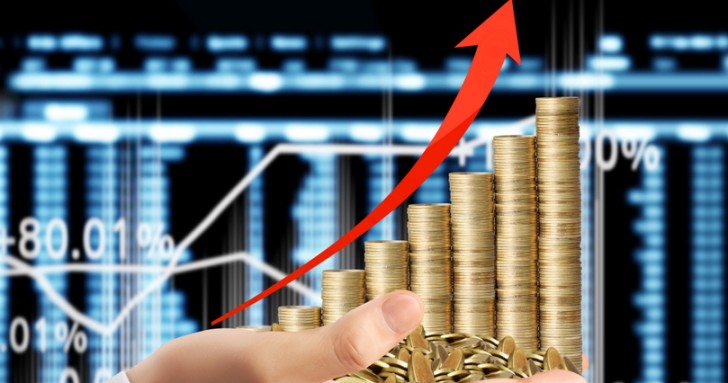 A Morgan Stanley reporthas been published under the title, “Update: Bitcoin, Cryptocurrencies and Blockchain” revealing that institutional investors have increased interests in crypto investing, despite the market being bearish this year.

This is seen, by crypto enthusiasts, as a major indication that digital currencies are finally being taken seriously by the mainstream financial markets.

An internationally acclaimed analyst, Alex Kruger has gone through the document with a keen eye and has pointed out some facts. According to him, the situation is not so rosy as most are led to believe.

The Argentinian resident agrees that there has “been considerable institutional inflows since January” this year. However, the 50 page report does not only point out that this is good for the decentralized asset market.

Explaining though a graph he made, Kruger went on twitterto show that even with the increased interest of big fish, the investments in July only made 2.8% of the total market. The number is a complete one percent lower than what was institutional investment in January 2017. He also pointed out that a year later, with the ballooning prices of cryptos falling, it had come down to 1% by January 2018.

On a positive note, Kruger did point out that heavy weight investors were trading in a very mature manner. None of the big trades were done on crypto exchanges. Preferring over the counter or direct trades, the institutional investors were doing two things simultaneously:

First, they were probably keeping the market afloat. Even with so much money being pumped in (USD 5.9 billion in the first half of this year alone), the market has been running a delicate balance of bear and bull fights. If they were not to invest, who knows how much the market might have crashed.

Secondly, by preferring over the counter trades and avoiding crypto exchanges, the investors are making sure there is no scare or panic with heavy selling or buying, which would obviously crash the market.

With so many factors carefully keeping the market in a tight balance, only time will tell if there will be another crazy bull run like last year or has the market really matured.