Indians Advised Against Dealing in Cryptocurrencies by Police

The Indian police has issued an advisory statement for citizens to avoid engaging themselves in cryptocurrencies. 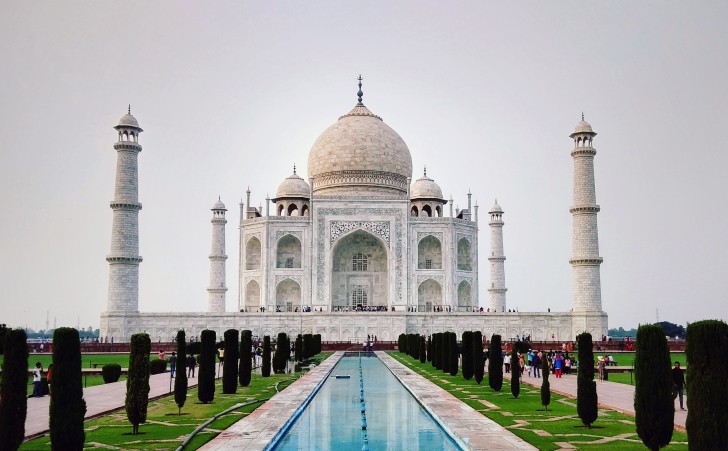 Cryptocurrencies “Your Own Risk”

The country of India has been the center of an ongoing tussle war between officials and the public when it comes to cryptocurrencies. The state bank, Reserve Bank of India (RBI) has repeatedly warned citizens and firms alike to stop dealing with the digital assets. Although the Minister of Finance has answeredquestions by the Indian Upper House that cryptocurrencies are not illegal per se, the fact remains that financial institutions have complied with RBI and this has upset the local industry. The decision has been challenged and is currently being looked over by the Indian Supreme Court.

The Economic Offences Wing of the police in the Indian Tamil Nadu state have issued a fresh statement, according to a local news outletthat says their office have received several complaints which have involved entities that have scammed investors of their money through convincing them to invest in different cryptocurrencies. The scammers have been arrested though. Yet this has prompted the law enforcers to warn the public against investing in cryptocurrencies.

Those trading in virtual currencies were doing so at their own risk, given that the Central bank has not given a license or authorization to any company to deal in such cryptocurrencies,

The police has further said that cryptocurrencies do not come under the classification of money or security, so there is no law that protects the investors. According to them, the assets are more like digital gold. Since the market is not regulated at all, investors are exposed to an extremely high risk by default. There are no regulatory bodies or rules that offer protection and in case of grievances, helping out the affected parties can be difficult.

To counter the rise of cryptocurrencies, the government is also speculated to be working on a Centrally Backed Digital Currency (CBDC). A copy of what is purported to be a draft of a bill called the “Banning of Cryptocurrency & Regulation of Official Digital Currencies” has made round online in the past. The bill has attempted to define what a digital currency is,

Any information or code or number or token not being part of any Official Digital Currency, generated through cryptographic means or otherwise, providing a digital representation of value

Tamil Nadu, the southern most state of India, is at the forefront of blockchain development and deployment, with the state already working on policiesfor the decentralized ledger technology and artificial intelligence.