Altsbit, a newly opened cryptocurrency exchange, has announced it will be shutting down after only a few months of operation due to a hack. 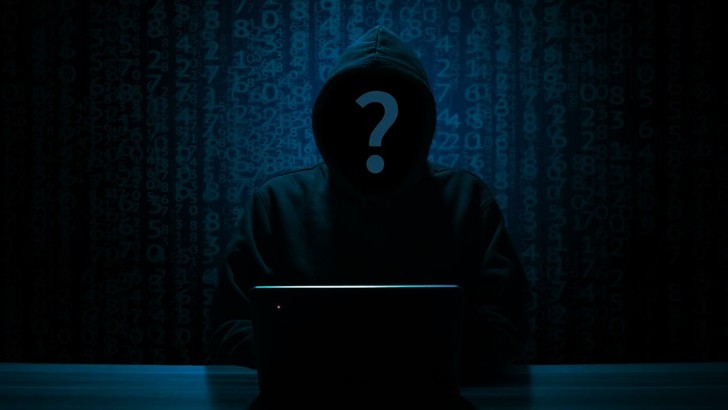 Most of Cryptocurrency Stolen

In a recent twitter postby the Altsbit platform, it was announced that the exchange was victim of a massive hack, saying,

Unfortunately we have to notify you with the fact that our exchange was hacked during the night and almost all funds from BTC, ETH, ARRR and VRSC were stolen. A small part of the funds are safe on cold wallets.

The platform has said that it will be starting partial refunds to its traders from cryptocurrencies stored in the cold wallet. Since a major portion was in its hot wallet, how much users will be compensated or assets returned is still unknown. Details of the stolen assets were shared by Altsbit, which included:

Users who have had their assets stolen are requested to raise applications for refunds. The exchange has given a very small window for entertaining requests and applications. Starting from 10thof February, the requests will only be accepted till the 8thof March, 2020. After this date, the crypto exchange has said that requests will not be possible since the exchange will cease all operations.

In a tweetby the hacking group LulzSec, it has claimed responsibility for the hack. It has also said it will target other crypto exchanges,

We assure that @altsbit didn’t had (sic) proper security to stop Lulz Canon. Many others to follow. Better Stack up the Security – Note to other Exchanges.

The reason that such a large number of cryptocurrencies were stolen is that Altsbit had most of the assets stored in its hot wallet. Hot wallets are ones which are connected online and accessible. The hackers were able to gain entry to the wallet and had complete control on how many cryptocurrencies they could siphon off.

Cold wallets, in turn, are ones which contain crypto assets but are not online. Even if malicious parties are able to get their hands on the private keys, they would be unable to access the wallet since they are not connected online. Had Altsbit used its cold wallet to store a larger amount of its assets, the situation could have been a lot different.