Accenture has patented two different blockchain solutions that cater for interoperability of decentralized ledgers with the USPTO. 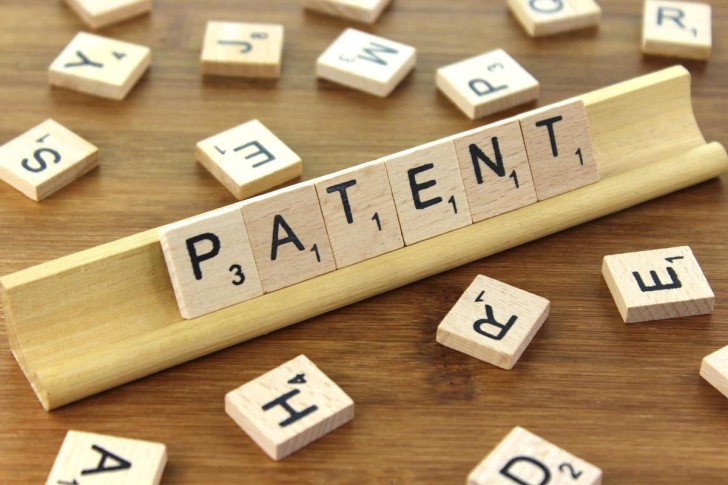 The first patent, filed in August last year, describes a method where cryptographic blockchain system’s data can be shared with another. Using a digitally signed authorization, users can have data of one blockchain’s token shared with another user, who can be using a totally different decentralized ledger.

The patent also describes a situation where one user can use multi signatures to certify a certain message on the ledger, which is then certified by the receiver. The receiver can authenticate the data through verifying the digital signatures using public keys.

The second patent, applied for just after a month in September 2018, is about interoperating smart contracts. The patent describes a smart contract that is established using an authorization that is committed beforehand. The token data is locked until the receiver verifies it by completing the contract. After the terms of the contract are met, the pre committed authorization key is sent to the receiver, where he or she then gets access to the locked tokens.

Accenture has been taking a great deal of interest in decentralized ledger technologies (DLT).  The website of the consulting firm has a whole section dedicated to blockchain, with different articles and news on how blockchain is transforming supply chain and other industries. Its approach to accepting disruptive and innovative technologies has kept it ahead of the pack. The firm boasts offices in more than 50 countries and has nearly 7,000 patents (approved and pending).

In recent months, there has been a surge of enterprise blockchain adoption. Payment processor MasterCard has also filed for a patent for anonymous transaction, while Western Union is testing Ripple’s XRP for adoption.

The huge number of firms shifting to blockchain means that eventually, there will be a time where different firms will face a problem where they will need to transfer and communicate data on different blockchains since they will be running their own versions.

Accenture’s patents will come in handy at this point, where it will enable two or more different decentralized systems to communicate and transfer data.