Hershey, the chocolate production company, has joined AdLedger, a blockchain based advertisement consortium. 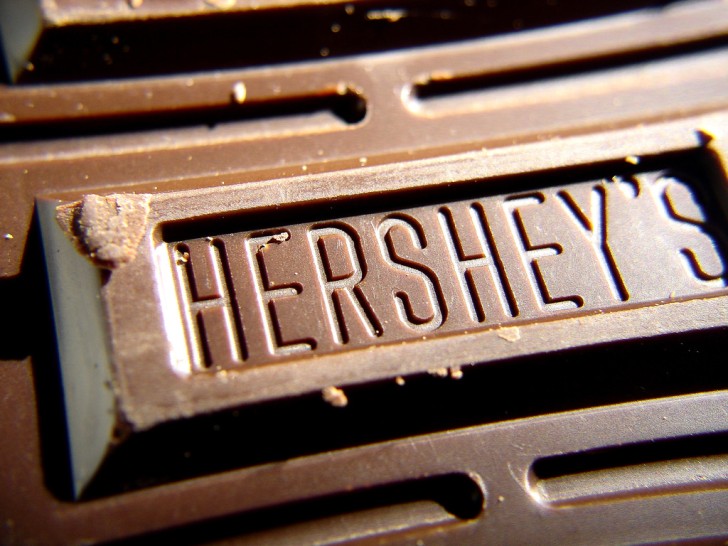 Announcedon March 26th, the American chocolate confectionary giant is now onboard one of the biggest blockchain platform for advertisement. It is reported that Hershey was also accompanied by a major French media group, Publics Media and The Global Audience Based Buying Conference and Consultancy (GABBCON).

AdLedger is an initiative by IBM, Tegna and Madhive, a blockchain company. AdLedger is described as a nonprofit consortium that is geared towards providing decentralized and shared ledger technologies in the digital advertisement arena.

According to Vinny Rinaldi, Head of Addressable Media and Technology, Hershey’s joining of the platform is more than just being able to effectively advertise products. The use of blockchain would also allow the chocolate manufacturer to trace the total production supply chain “from[cocoa] bean to bar”. He added, “This would be a fundamentally massive shift in the way that we think.”

Advertisement has always been a grey area when it comes to tracking the return on investment (ROI) and the effectiveness of methodologies applied. The use of blockchain platforms such as AdLedger gives Hershey an edge by providing substantiated information to all stakeholders in and outside the company as to how traffic is monitored and verified by publishing agents. This can lead to advertising companies and other intermediaries to better refine their tactics to approach the maximum of existing and potential customers.

Hershey’s is a 125 year of chocolate manufacturing company, the biggest in the world. Their bites sized chocolate Hershey’s Kisses are famous and nearly 80 million candies are produced daily.

The move to a blockchain advertisement and tracing platform means that the company can substantially increase its advertising effectiveness and drastically cut down on the costs.