Chinese will Invest in Excess of USD 2 Billion, State Media

Chinese investments in the blockchain sector is expected to be more than USD 2 billion by 2023. 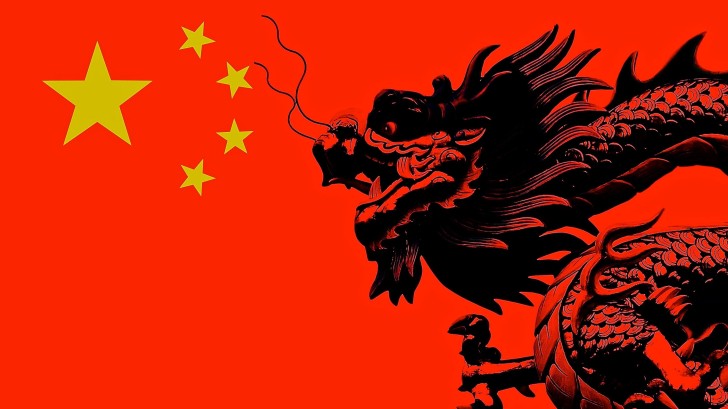 Investing Across the Board

According to Xinhua, the state run media publication house, the Chinese blockchain industry is investing at an unprecedented rate. A total investment of minimum USD 2 billion with a compounding growth of 65.7% is expected in the next 4 years. Using statistical data from IDC, a U.S. based market intelligence company, the report says that a large portion of the investment in the current year has been aimed towards the banking sector. Other areas of investment and development included services sector such as retail and production, including manufacturing and processing. A researcher at IDC said that the acceptance of the study by the state media and government would fuel more investments as the market sentiment grows positive.

A follow up reportby the Xinhua news outlet declared Bitcoin as “the first successful application of blockchain technology.” Many online proponents of the technology hailed the news and commented on the positive view of the Chinese government towards Bitcoin.

The Chinese government has had tough stance towards cryptocurrencies, with it declaring ICOs illegal during the height of the industry. Previously, a Chinese court had declared Bitcoin as a form of digital property, with all the rights and protection any other physical property has in the country.

The Chinese government has been very keen in investing in the blockchain sector, eyeing the technology as a massive industry booster with its efficiency, speed and security. The country though, does not have much of a positive attitude towards cryptocurrencies or any tokens. Nearly a year back the Beijing’s Financial Chief had warnedeven on Securities Tokens Offerings (STOs) without the consent of officials.

The government has been working full throttle on developing their own version of a Centrally Backed Digital Currency (CBDC). A local think tank had declaredthat China would have been the first to launch a digital national currency. The claim, however, stood void with the tiny North African nation of Tunisia successfully launching their E-dinar, with the country sending a single Dinar to a representative of the International Monetary Fund. The use of CBDC offers multiple advantages, including freedom of dependency on SWIFT network for cross border payments.