China is rumored to be getting ready to test out its digital Yuan in four cities soon. 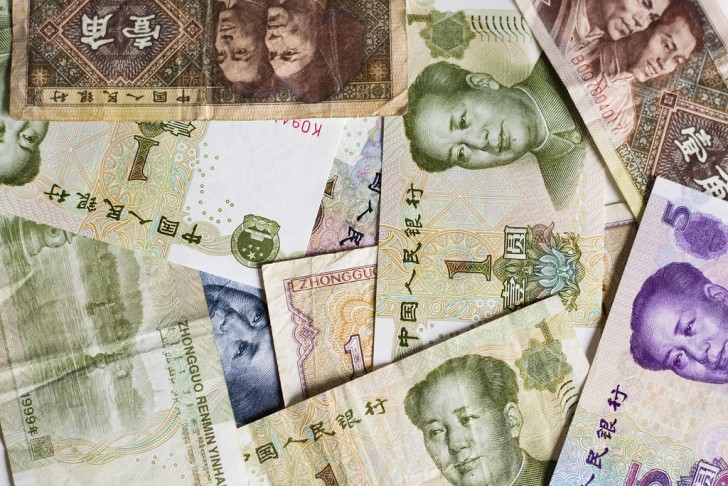 Social media is full of screenshots of what appears to be a beta or test version of a crypto wallet app for storing a digital Yuan. Considering that the images are just what they are: images- and are being shared on social media, one might be compelled to think that this is just a hoax. However, the images have been shared by people who would not without having some sort of significant belief that this is true. This includes the Executive Director M&A, Global Fiat Ling Zhang who tweeted,

Seems that testing wallet app is available for download. Four cities will be available for the trial to begin with, including Shenzhen, Chengdu, Suzhou and Xiongan. Interesting that Xiongan, the newly state-level new area is one the first batch of the trails cities. Ling Zhang @lingzh1220

Of the four cities identified by Ling, Xiongan is of particular interest. A newly developed location outside the country’s capital Beijing, the city has been designed to be jam packed with the latest technology, earning itself the nickname of “smart city brain project”. Technologies that will be extensively used in the city include a 5G telecommunication network, satellite linkage for information and data exchange, IoT, super computing and digital data farms. The city has already attracted big names in the technology sector, such as Alibaba, Baidu, Tencent and JD.com. The city has been of keen interest by Chinese Premier, Xi Jinping, who is feverishly pushing the country towards a digital and technological superiority.

China is reportedly developing a digital version of Yuan to counter the influence of US Dollar. The country is already a heavy user of digital microfinance systems, such as WePay. There are shops in the country that do not even except cash, only preferring to have money transferred through mobile apps.

Even then, the development of a Centrally Backed Digital Currency (CBDC), such as a digital Yuan, is an enormous task. Although there are other nations that are looking into the development of their own digital versions, The Vice Chairman of China Center for International Economic Exchanges (CCIEE) believes that the Asian nation will be the first.

With a digital Yuan, China will be able to tap into the technological advantages of blockchain, allowing it to bypass SWIFT, the international cross border payment system, effectively making the currency and the country immune to sanctions. Banking sanctions are a tool of political and economic leverage, where a country’s ability to deal with international buyers on certain items is blocked by stopping transactions to and from the respective bank accounts.

If the rumors are true, the trial will be keenly observed by nations of the world. An economical threat to some, but to others, an opportunity to get their hands on a digital Yuan to trade with the Asian giant directly, instead of buying or acquiring US Dollar, the international backbone of trade.