Change in IP Rights Stored on Blockchain by Russian Court 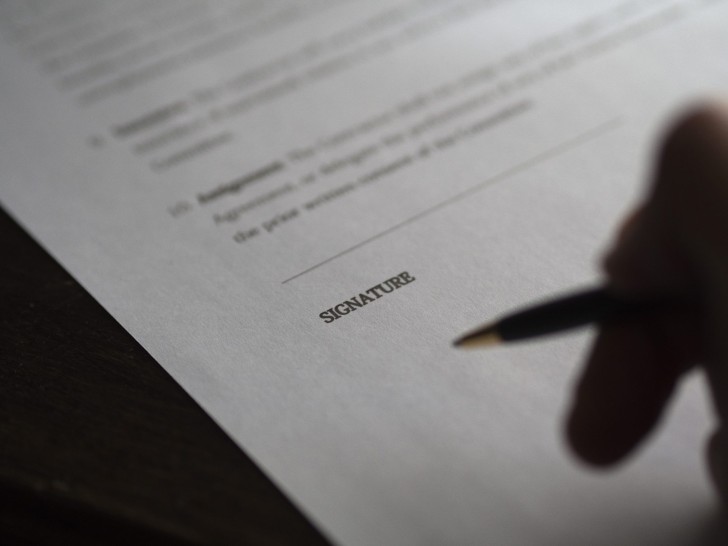 The successful move by the Russian court was done thanks to the technical abilities of the decentralized platform, IPChain. The platform specializes in recording of ownership of digital and IP rights on blockchain. Blockchain is the perfect technology for storing such data. With efficient, speedy and immutable ledger records, it ensures that rights are protected and on record at all times. This is crucial in the IP rights sector, since not only recording, but retrieval of data on time is crucial.

Andry Krichevsky, president of IPChain, was very enthusiastic about his platform collaborating with the Russian judicial system and called the copyrights storage on blockchain as “a definitive breakthrough.” IPChain has already worked extensively with other ex-Soviet states. Kyrgyzstan’s State Patent Office has made a deal with the platform to record and save all IP data on its blockchain. Uzbekistan is also following suit.

Ludmila Novoselova, a representative of the Russian IP court informed that the court would expand its technical capabilities to record cases on blockchain as fast as possible. She envisioned that in 5 years, all legal disputes and copyrights will be recorded and settled online.

Russia has been making progresses in integrating blockchain in different industries and departments of the country. The Russian State Nuclear Corporation, a government owned nuclear energy producer, is experimenting with blockchain to bring efficiency to its system. Sberbank, the largest bank in Russia has ran a foreign exchange repurchase agreementthrough blockchain smart contract. Recently, Russia has also made a pact with India to work together in different technology development that also includes blockchain.