A year ago, Catalonia, a Spanish region bordering France, declared independence through a publicly funded referendum. 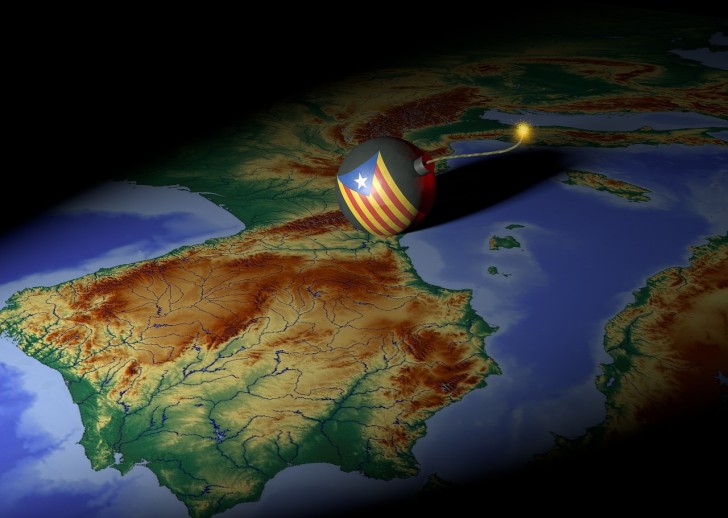 A year ago, Catalonia, a Spanish region bordering France, declared independence through a publicly funded referendum. Since then, the Spanish government has hit hard on the political setup of the region, with its president, Carles Puigdemnot now in exile in Belgium. In an effort to provide legal support to politicians who are being hunted by the Spanish government, Puigdemnot made a plea for financial support this year.

With banking channels under the control of Spain, funding was an issue and the exiled Catalan leaders turned towards cryptocurrencies to bypass the restrictions. The funding has gained significant ground. According to a Spanish online news portal El Confidencial, more than 81,000 Bitcoins have been collected by the movement so far.

The fundraising is being done through a websiteregistered in Saint Kitts and Nevis, a Caribbean state, to Peter Sunde, the co-founder of PirateBay. The Bitcoin wallet address is also posted on Reddit and transaction history shows more than 81,300 BTC have been sent to that address. However, by the start of the weekend, the wallet showed a balance of a little more than 51 Bitcoin.

The website does not give details on how the donations are being managed and who, as an individual or a group, is handling the donations.

The recent shakeups in Spain is not limited to the Catalan independence drive. With Prime Minister Rajoy replaced with Socialist Pedro Sanchez due to a vote of no confidence following corruption charges against the former Prime Minister’s party.

The turmoil is bound to delay current legislation concerning cryptocurrency in the country. It was to go to a vote on July 7ththis year, but has been delayed since. The new government and the Catalan crisis may further delay the legislation by at least another 6 months.

Catalonia went through a controversial independence referendum in October, 2017. It was declared illegal by the Spanish courts because it breached a clause of the 1978 constitution. The political setup of the region was replaced by enforcing direct rule of the central government under another constitutional clause.