It should be easier to get funds into crypto without banks. 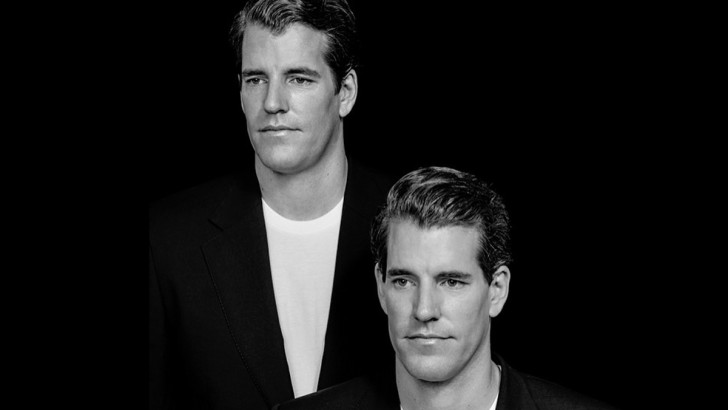 Cameron Winklevoss, a well-known entrepreneur and a millionaire, believes that it is necessary to change the structure of the ties between cryptocurrencies and more conservative financial instruments, the entire financial system.

He notes that it is now much easier to purchase Bitcoin and Ether if the user already has a bank account. Nevertheless, Mr. Winklevoss is confident that the situation should be changed in such a way that any elements included in the "old system" would not have an impact on the growing a new system of cryptocurrencies.

Previously, Mr. Winklevoss has already expressed his opinion about Bitcoin and Ethereum being the new money of the modern society. Moreover, this money is adopted peacefully and organically by the society itself, and not imposed by states or other structures, as has always been the case with fiat money.

Cameron and his twin brother Tyler are crypto investors and entrepreneurs, they have founded the Winklevoss Capital Management and Gemini cryptocurrency exchange. They are also known for accusing Mark Zuckerberg of borrowing their idea of Harvards students' interaction system, ConnectU, which soon became Facebook.