The top executive of Federal Reserve Bank of Minneapolis has said that his organization can print as much money as is needed. 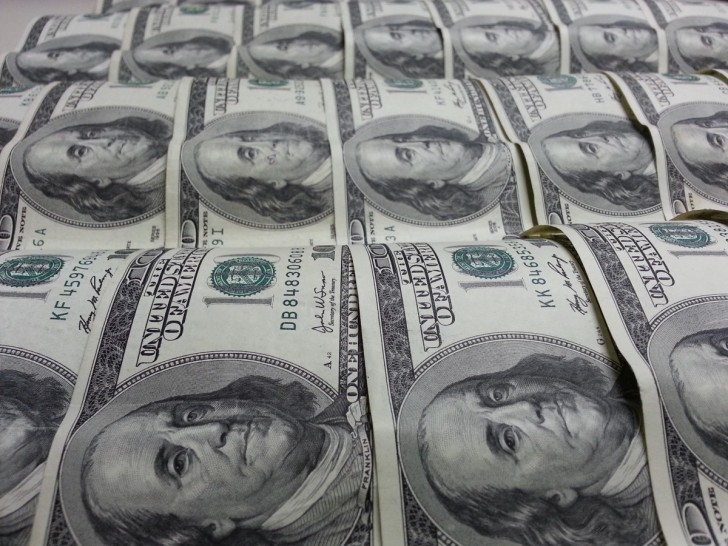 In an interview with CBS News, Neel Kashkari, the president of Federal Bank of Minneapolis, saidthat the institute was ready to meet any demand by the economy and the country to ensure that there is liquidity. When asked by the interviewing person that will the Federal Reserve simply print money, Neel responded,

That’s literally what Congress has told us to do. That’s the authority that they’ve given us, to print money and provide liquidity into the financial system. And that’s how we do it. We create it electronically. And then we can also print it with the Treasury Department, print it so you can get money outta your ATM

The interview was focused on the current state of U.S. economy, with it being heavily impacted by the corona virus. The virus has no cure as yet and has spread to nearly every state and has seen hundreds of thousands either creating a social distance, being quarantined, or simply told to stay home and not come to their jobs. There have been nearly 300,000 claims for unemployment benefits and according to Neel Kashkari, this can multiply 5 times in a week.

Kashkari is one of the dozen regional bank presidents of Federal Reserve who are responsible for supporting the banks.

People from the cryptocurrency sector have pointed out, once again, why the concept of traditional cash is what will ultimately destroy the global economy. CEO of IOHK, Cardano developer, tweetedthat he was “getting a real OneCoin vibe”from the US Dollar, comparing it to one of the largest crypto scams. Anthony Pompliano, the co founder of Morgan Creek Digital, said,

history tells us that this is not sustainable long term for a currency.

CZ, CEO of cryptocurrency exchange Binance, went as far as to pointout the basic principle of economics,

Ever heard about ‘supply, demand and price’? What happens to price when you have infinite supply?

With the Federal Reserve now saying that it can print any amount of money it deems necessary, the value and worth of the US Dollar has come into question. For years, crypto users have pointed out the flaw in the traditional system. Ever since Nixon had freed the Dollar from the gold standard, it has time and time again asked that what is the Dollar and all other modern currencies valued and based on.

Bitcoin, the largest cryptocurrency by market capitalization, was envisioned and developed by Satoshi Nakamoto after the 2008 financial crisis. A digital currency that would only have 21 million units ever produced, it represented a deflationary model. Considering that the world is at another cross road of financial melt down, the case of cryptocurrencies becomes ever stronger. A few days prior, Yu Jianing, the Huobi University Pricipal, had a live broadcast on the use of blockchain and said,