Peer to Peer Bitcoin exchange, LocalBitcoins reportedly has suspended accounts of users in certain areas without issuing any warning. 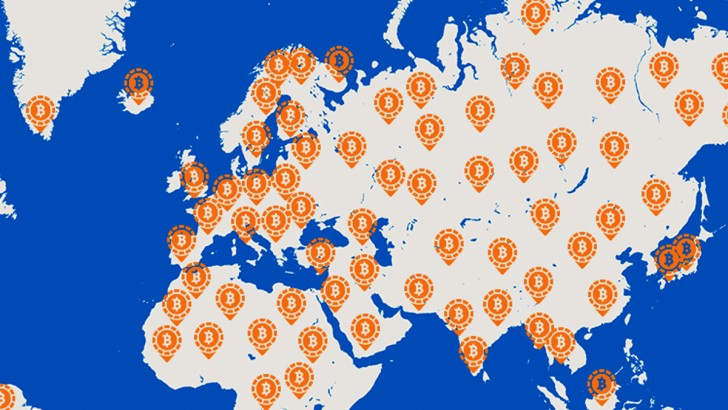 According to a report by Forbes, LocalBitcoins has stopped users of certain countries in the African, Middle East and Asian regions from trading their crypto assets. Affected countries include Nigeria, Syria, Iraq, Afghanistan and Pakistan. Users from these countries have said that they are unable to withdraw their Bitcoins unless they deleted their accounts first.

The trading platform has made no announcement on the reason behind this action, apart from saying this step was taken because of an “enhanced due diligence process”.  A LocalBitcoins trader has suggested a probabilityof the move in connection with the new Anti Money Laundering (AML) law by the European Union. Based in Finland, the platform comes under the jurisdiction of EU and as such, must comply with the 5thAnti Money Laundering Directive (5AMLD). The trader said that people who had their accounts suspended were shown a message that read,

Users with affected accounts are venting their frustration online with different experiences. One user, who is a high volume trader and has a verified account, said that he had to request deletion of his account to get the ability to withdraw his funds,

It’s really sad to see that even though I have a fully verified Tier 2 status, my account has been put on a forced holiday probably because I am in one of the targeted countries. […] I really hope I do get my bitcoins back after 14 days. I have submitted an account deletion request and received a confirmation email from your support team.

Another user from Lebanon, said that his account represented not a personal, but a business account and was still banned. Another user who claimed to have a verified account with his passport said that his three year old business has come to a complete stop due to this move.

The exchange has been tightening its policies on money laundering. Last June, it silently killed the option for traders to perform cash based trades, forcing them to use traditional banking channels for transfer of fiat for buying and selling. These and other enforcement of rules has seen one of the most favored exchange see a notable drop of trading volume of over 50%in the last 4 months.