The insurance giant AGCS has announced that it is actively developing a blockchain based token ecosystem for insurance payments. 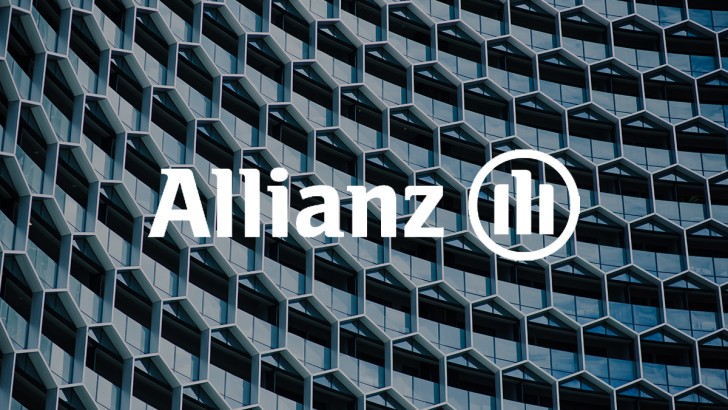 The insurance giant said that it has been working on the decentralized system for the past 2 years. The company has been tapping into the efficiency, speed and security of the technology to help bring savings to its insurance business. A company spokesperson said,

AGCS is further exploring blockchain technology to simplify and accelerate international insurance payments for its corporate clients. A project team is in the advanced stages of developing a token-based electronic payment system to enable frictionless, transparent and instant money transfers. a range of different types of payments.

Allianz has collaborated with Adjoint, a blockchain company that specializes in real time payments and settlements. Given the large amount of insurance transactions the Allianz firm has to deal at a global level, the decision to test out blockchain was inevitable. According to the spokesperson,

The basic infrastructure has been built and tested, and the next step will be to test cash transfers with a limited scope and for a short time to complete tests and prove hypotheses.

Blockchain technologynot only helps the firm, but also its customers. Their Indian based firm, Bajaj Allianz General Insurance has already been using the technology since 2017. It is primarily using it for insurance claims in the airline industry. The travel insurance policy is set in a smart contract. In case of a delay in flight, the claim is executed according to the instructions set in the contract.

The insurance claim does not stop at that point. As soon as it is claimed, the claimed money is also transferred to the customer’s nearly immediately,

The entire travel insurance policy is placed in a smart contract and, in the event of a flight delay, the claim process is automatically initiated and fulfilled. The claim amount is automatically transferred to the customer’s bank account within minutes. Unique, as it is not the client who initiates the claims process, but the insurance company that monitors the claims events and initiates the payment.

As the insurance firm starts to develop its own ecosystem at a global level, insurance claims would be ever more easier and faster.