Bank of Canada, the state bank of the country, is apparently looking into the possibility of having a Central Bank Digital Currency (CBDC). 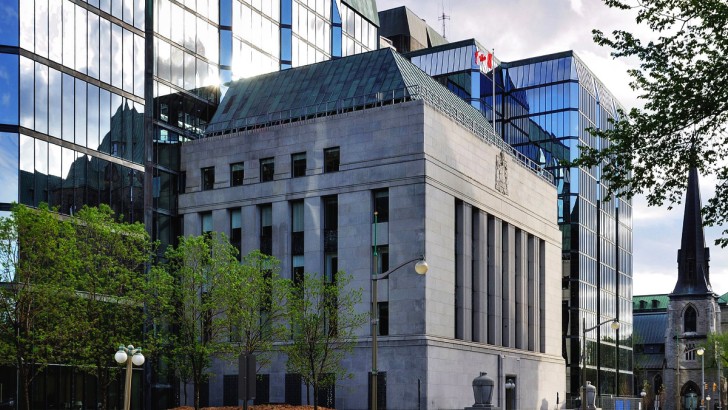 According to a local news outletThe Logic, the Bank of Canada is considering the possibility of its own cryptocurrency and has started exploring the issues and challenges it will face on launching and running it. The outlet reports that this exploration is in order to counter the threats posed by cryptocurrencies to the current economical setup of the county.

The report states that a Bank of Canada has already made a document, titled Central Bank Money: The Next Generation. The document is purportedly authored by the Governor of Bank of Canada, Stephen Poloz himself. The Logic’s report goes on to claim that the document has already been presented by the Governor and in a board meeting held last month. The document is the culmination of a two year research into the practical application of cryptocurrencies, their use and effects on the banking and economic sectors. The document ended with a conclusion on whether it would be feasible for the central bank to launch its own digital currency.

Stephen Poloz said about the report,

We need to innovate to stay in the game. […] the CBDC would have all the benefits [of a central bank-backed asset] and all the convenience and security of wireless, electronic payments.

One of the many benefits the central bank and authorities would have with the launch of a Canadian digital currency, as per the document, would be to have a wider and better information on the spending habits of the citizens. The document states that the reason for data collection is not for privacy invasion, but to have a better grip on the information of how the money is being spent. This would enable authorities to actually help citizens, such as police enforcing laws and even fighting tax evasion and fraud.

The Bank of Canada joins the growing list of central banks that are considering or working on developing their own digital currency as the idea gains appeal and offers benefits over traditional fiat. China is perhaps one of the most serious countries when it comes to a state digital currency. A very large portion of the population already uses mobile for payments in their daily lives. Many shop owners do not even accept normal cash. The use of a digital Yuan will be a lot easier to adapt than other countries.