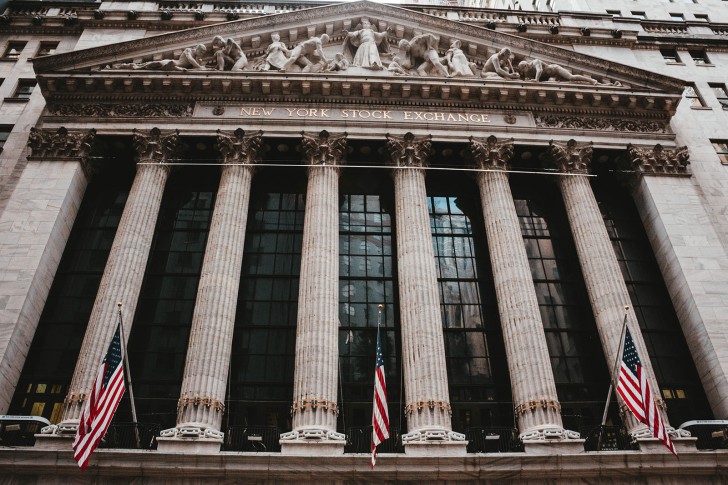 Speaking at Consensus: Invest conference in New York, the chair of NYSE and CEO of its owner, Intercontinental Exchange, Jeff Sprecher was confident that cryptocurrencies have made their mark and are here to stay. He avoided commenting on the recent crash in the crypto market, citing that it was not ethical to do so as an exchange operator, but his words reflected his belief that cryptocurrencies will survive.

Intercontinental Exchange has partnered with Starbucks, Microsoft and BCG to support Bakkt, a Bitcoin Futures trading company. Bakkt’s CEO is none other than Kelly Loeffler, wife of Jeff Sprecher.

Providing custody and price discovery of Bitcoin, Bakkt’s Bitcoin Future is a commodity under CFTC’s regulations. The instrument is designed in such a way that it is free of any kind of fraud or manipulation by market forces.

The Bakkt platform was to launch by the end of the year, but the changing demand pattern has pushed the launch well into the end of January next year. “To give it the best chance for success, we pushed it back…to give people more time to get on board” Said Kelly, “It’s a positive indication of the interest, and it gives people time to learn”

Sprecher explained why Bakkt was offering Bitcoin Futures by telling how the world’s largest cryptocurrency was still the market leader, despite facing stiff competition from emerging coins, “Somehow bitcoin has lived in a swamp and survived… There are thousands of other tokens that you could argue are better, but yet bitcoin continues to survive, thrive, and attract attention”.

Bakkt’s offer comes days after Nasdaq, a rival exchange, also announcedits own plans of finally launch its own Bitcoin Futures product in the first quarter of next year. Both exchanges show that they are confident that even with the market crash, cryptocurrency institutional investments will not be dented.

Latest News
Top Cryptocurrency Wallets to Pay Attention to
4 days ago
Apple (AAPL) Stock's Bearish Pattern Is Detected, It Might Go Even Lower, According to the Tech Analysis
1 week ago
Apple's (AAPL) Smartphones Are not the Most Popular in the World, despite Apple Being the Only Tech Company with $2 Trillion Market Cap
2 weeks ago
Nio (NIO) and Pfizer (PFE) Are the Most Popular Stocks to Buy this Week
2 weeks ago
Netflix (NFLX) and Facebook (FB) Dark Pool Buy Activity Is Detected Again
3 weeks ago
The Buffet Indicator Is 108% Now. Total Market Cap Is Significantly Higher than the Total GDP, which Is a Sign of a Bubble
3 weeks ago
Zoom (ZM) Stocks Drop by 17%, but Analysts Believe in Recovery after the Q3 Results
1 month ago
No Return to the Previous Trajectory of Global Trade Growth in 2021, According to WTO
1 month ago
S&P 500 (SPX) Hits Its All-Time High For the First Time since September 2
1 month ago
Nio (NIO) Stocks Fell by 10%, but Set the All-Time High on Trading Volume Reaching 2 Billion Stocks Traded. Investors Remain Bullish
1 month ago
Follow us on Twitter