As Businesses Shut Down, US has Lost Nearly 10% of its Workforce in Less than a Month

With Firms and companies shutting down businesses across the US, the country’s loss of labor force has risen by 10% in just three weeks. 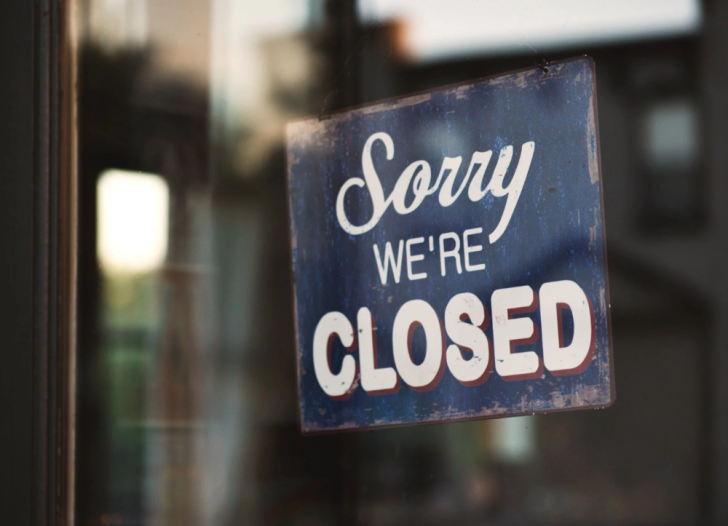 According to the report, the total jobless claims in US have crossed the 16 million mark. Compared to claims from last month collected from payrolls and employment reports, there has been an increase of 6.6 million claims from a previous 151 million. Yet, a week by week breakdown shows that there has been a decline in claims compared with the previous one, dropping by 261,000.

Apart from the effects of the corona virus, the sudden increase in jobless claims have been due to the fact that the Trump Administration relief package has been broadened to include more people who can file their claim. This includes self employed and even independent contractors.

The US was seeing the most strong job markets in years. The social distancing and the cascading economic downturn by the corona virus pandemic has seen the market being destroyed. Before the market started crumbling, nonfarm payroll was growing at an average figure of 221,000 jobs a month. This March, the corona virus caused the figure to fall down by more than 700,000, reflecting on the seriousness and impact of the pandemic sweeping across the nation.

Major impacted businesses are from the restaurant and eatery establishments, along with healthcare and social assistance.

Data from Labor Department shows that nearly 1.3 million people who are not in the labor force anymore are in the list because they have not been able to find replacement or new jobs due to restrictions imposed to clamp down on the virus spread. The numbers bloated the unemployment rate from 3.5% to 4.4%.

The initial 2 trillion Dollar stimulus package now has been increase to a total 2.3 trillion, with inclusion of the Payroll Protection Program to ensure that money is available for small businesses with little case reserves so that these establishments can pay their employees during the social distancing and lull economic period and when the crisis is over, the people can come back to their jobs.

The Trump administration’s stimulus packageis the largest in the history of US. The package is primarily aimed at keeping the US industry and economy gears moving. A major portion of the package is aimed towards ensuring that essential services and those crucial to the nation are in working order. This includes medical and pharma, health plans, passenger and cargo airlines and businesses critical to maintaining the national security.

Apart from this, businesses are also being doled out money so that they can keep paying their employees. Individuals, self employed and contractors are also included in this.