U.S. Federal Reserve Says Economy is “Not Sustainable”. Are Cryptocurrencies the Answer?

United States Federal Reserve Chief has said that the financial policies of the country are not designed to sustain. 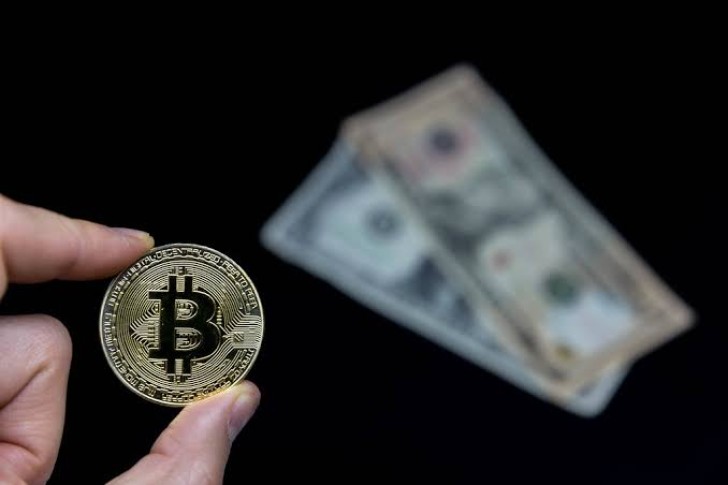 Jerome Powell was speakingto the Joint Economic Committee of the Congress where he admitted that country’s national debt was outstripping the GDP growth. In his defense, the lead of the central bank of United States was clear that the issue was not something that came under the umbrella of his organization. He told the Congress committee that it would be very easy to say on how to fix the economy, but that “how do you do that and when do you do that is an issue that is up to you and not to us”.

Powell also warned the Congress that if necessary steps are not taken, the financial crisis that would ensue would have lasting impact on across several generations,

I would be remiss in not pointing out that the consequences of not addressing it is just that… our kids and grandkids will be spending their tax dollars servicing debt rather than on the things they really need.

The straight forward views of the Federal Reserve’s head makes for even a more negative view on the financial crisis that many indicators are starting to point at. Less than a month ago, crypto enthusiast and activist Dennis Parker had pointed out that the Federal Reserve had printed more than USD 210 billionin little over a month. Bitcoin’s total market cap is roughly USD 157 billion. For a country that needs to print money more than the entire value of mined Bitcoins to help in its “quantitative easing”- fancy term of buying back government bonds from people- shows that the country is in a serious financial trouble.

The looming financial crash of the country is a shared opinion. Accordingto a financial consultancy, McKinsey & Company, the crisis is inevitable, with effects far more worse than what was witnessed in 2008. The consultancy firm has said that if the crisis comes to pass, 60% of banks would not be able to survive it.

U.S. President Donald Trump has said that he is interested in using a negative interest rate policy. This means that people will be charged for storing their currency in banks, forcing to spend the money than save it. This is a method employed by a few Nordic countries and has been done successfully. However, with cryptocurrencies now in the game, this move might just be the push digital currencies need to become mainstream. With a deflationary model, the price of cryptocurrencies will only appreciate as the demand rises and the supply remains steady (or even decrease due to halving).

Latest News
How To Find The Best Stock Broker With Reviews
59 minutes ago
Investing in Dual Citizenship: What Are the Best Investment Options to Obtain a Second Passport
4 days ago
Investment Property Financing & Debt Service Coverage Ratio Loans
1 week ago
Implementing Sustainable Strategies This Year In 4 Effective Steps
1 week ago
How to Transfer Crypto Using a Mobile App
1 week ago
Unexpected advantages of nearshoring: a few reasons to try this way of development outsourcing
1 week ago
Investment Opportunities To Help Diversify Your Portfolio In 2023
1 week ago
Most popular cryptocurrencies
4 weeks ago
Learn the basics of investing in Ethereum
1 month ago
Can a trader make money on social media and if yes, how can they efficiently promote their page on Instagram in 2022
1 month ago
Follow us on Twitter