The North African country of Tunisia has become the first country in the world to launch its Centrally Backed Digital Currency (CBDC). 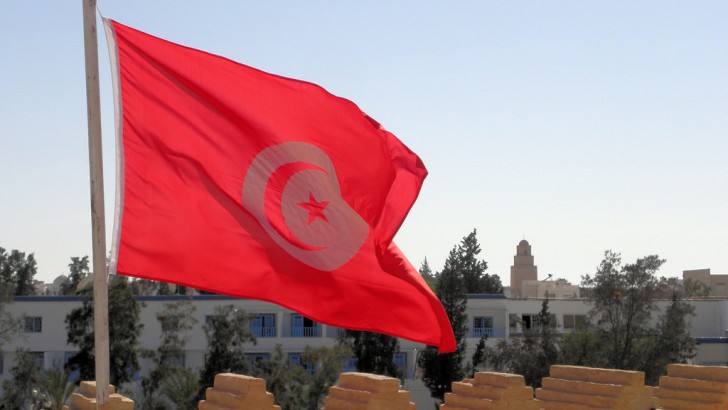 In a move, that has surprised nearly every country in the world; the small African nation announcedthat it has launched its digital equivalent of its Dinar. The CBDC, or E-dinar was successfully tested at the Forex Club of Tunisia, with a transfer of one Dinar from the central bank’s head, Marouane El Abassi to an International Monetary Fund representative. The blockchain technology that powers the E-dinar has been provided by a Russian based company, Universa. Tunisia has already converted a portion of its money into electronic and cryptic form with the help of Universa.

E-dinar, as a digital currency, has been made available to the citizens. In the coming months, the country will start providing the infrastructure so that businesses would be able to accept cryptocurrency. As a strategy for easy and wide adoption, daily use enterprises and businesses, such as grocery shops and eateries are a priority.

E-dinars can be obtained by citizens through online access initially. To further facilitate the citizens of the country, the government plans to set up more than 2 thousand kiosks where they will be able to convert their physical notes for the crypto based ones. The CBDC system also has a QR code based system, eliminating the need of people to remember complex wallet public keys.

The CBDC, as an online and decentralized entity, does not depend on SWIFT for cross border payment systems. This is an advantage as SWIFT, the default international inter bank fund transfer system is a centralized organization that can switch off services to any bank. Dependency on the system means that whole countries are at the whim of SWIFT.

Several countries have been working towards developing their own CBDC around the world. The Chinese were leading the race, with experts sayingthe country would have been the first. That position now goes to Tunisia.

Facing the reality of cryptocurrencies, a consortium of over 200 German banks and financial institutions have also released a research paperthat highlights the need of having a digital version of the Euro.

With the E-dinar released and Chinese Yuan imminent, the world is finally shifting towards truly having digital currencies. The Americans have been slow to adopt the trend and with CBDCs having the ability to circumvent SWIFT and CHIPS, the U.S. Dollar might as a global currency is facing a daunting task to remain dominant.