A major private Indian commercial bank, the Federal Bank, announced that it had joined Ripple to speed up its cross border remittances. 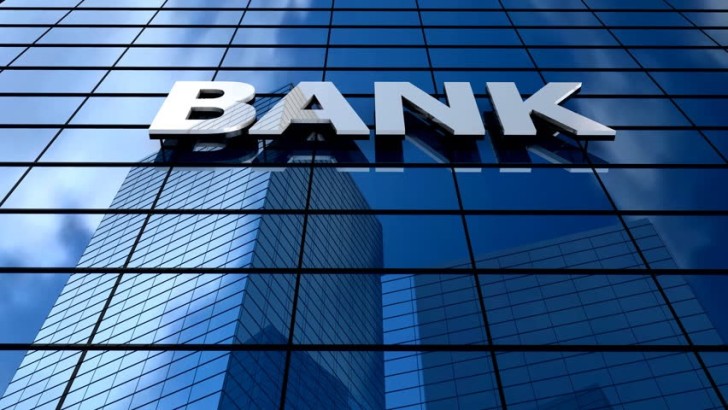 From Middle East to India

With a heavy population living and working in the Middle East, Indian banks receive a lot of money in the form of international remittances from that area. As such, the Federal Bank’s move means that it will be saving a lot of time and money.

The bank has launched two remittances platforms, each partnering with a bank in the United Arab Emirates (UAE). One of the platforms employees a Virtual Payment Address, where Indians or anyone in the UAE can simply transfer the money through their own bank or exchange house.

Federal Bank is an important part of the remittance eco-system to India, so, it is only natural for us to offer the latest technology to our customers and remittance partners such as exchange houses and banks.

According to its releases, the bank claims to have a 15 percent market share in India for remittances, generating revenue of USD 1.5 billion in 2018. The exploration of blockchain technology, specifically Ripple, a platform developed for the banking network; mean that the bank can reduce costs and time, greatly enhancing its ability to serve more people.

Ripple, designed for banking payments, has recently seen an immense growth in its ranks as now more than 200 financial institutions are using its RippleNet. Recently, payment processor giant Western Union had also started using RippleNet, although in a test phase.

A report compiled by Wiess on cryptocurrency, titled “Dark Shadows with a Bright Future” also gave the top slot to Ripple, citing its ease and growing adoption among banks.