The ECB announced an initiative to develop its own payment system bypassing Visa and Mastercard. 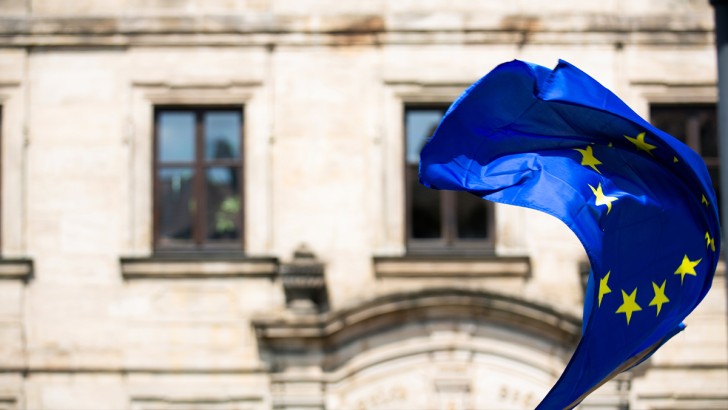 The ECB welcomes the 16 European banks' decision to launch the European Payments Initiative. The project attempts to create a single payment system across Europe for customers and retailers, which includes a credit card and a digital wallet, electronic and retail transfers and cash withdrawals. 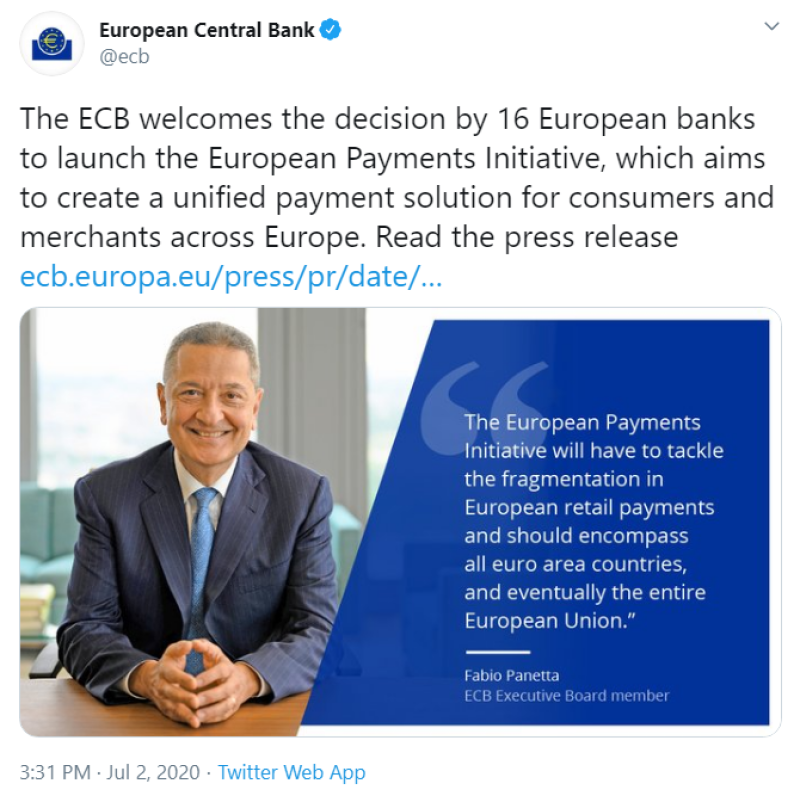 There has been significant development in recent years in the creation of a stable, competitive and integrated EU payments system by implementing the Single Euro Payments Area of pan-European infrastructure (SEPA). Nevertheless, the way people pay, whether online or on-site, in brick and mortar stores, is still heterogeneous.

There are already national lines of cards in ten European countries which do not accept cards from the other EU countries. Innovative services such as mobile wallet services are also increasingly available only at the national level. Initiatives by international players to address the shortcomings in cross-border retail payments have been pushed toward today by establishing a new separate payment ecosystem.

This challenge is received by the European Payments Initiative. It seeks to replace regional systems for cash, electronic and digital payments with a single card and digital wallet, and to remove the heterogeneity, which can be used in Europe. It will now be built on strong, sophisticated current infrastructures such as the TARGET Instant Payment Settlement (TIPs) of the Eurosystem based on the SEPA Instant Credit Transfer System (SCT Instant Payment Settlement).