People’s Bank of China (PBoC) , the national bank, has urged government officials that a national digital cryptocurrency was the need of the hour. 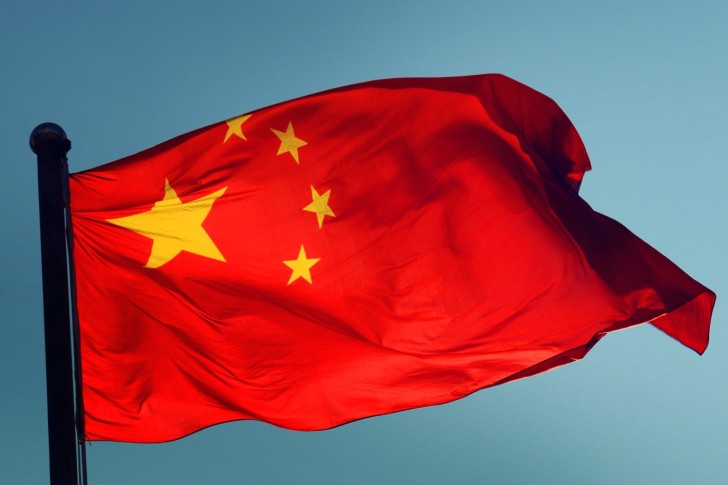 The advice was made in an August 2ndin a video conference proceedingin which the information was presented to the Party Central Committee and the State Council. The conference covered a wide range of economic and financial subjects such as small and medium enterprise support to the national monetary policy.

In the meeting, the PBoC stressed that to ensure that the country remained at par; it was time that the nation should fast track the research and development of its very own cryptocurrency with emphasis on the local and other decentralized digital currencies in the market. The bank also laid down issues that it was currently addressing and where strengths were needed to increase, such as financial risk awareness and policies on cryptocurrencies.

In China, cryptocurrencies are frowned upon by the government, going as far as to ban Initial Coin Offerings (ICOs). On the other hand, courts have declared Bitcoin as a property, making its sales and purchase legal and with all the laws of property protection valid.

The increased interest in a digital Renminbi is apparently a response to the ever increasing cryptocurrencies, especially Facebook’s Libra coin. Only last month, the Director of PBoC, Wang Xin had said the social media giant’s Libra,

could create a scenario under which sovereign currencies would coexist with U.S. dollar-centric digital currencies. But there would be in essence one boss, that is the U.S. dollar and the United States. If so, it would bring a series of economic, financial and even international political consequences

Facebook had kept the development of Libra coin and its Libra Foundation under wraps, but the sheer number of openings related to blockchain on its career page led many to (rightly) assume that the social media platform was getting ready to jump in the decentralized money market.

China is already a big market for digital money systems, with vendors in the country only accepting money through Tancent’s WeChat platform. Only last week, the CEO of Chinese mobile manufacturer Huawei argued that why should China wait for Librato enter the country and take away a market share that should remain with China,

Even China is able to issue such currencies, why wait for Libra? The strength of a state is greater than that of an Internet company.